The Dalles is a fisherman’s paradise with easy access to several major rivers and the greatest fishing around. The eastern end of the Gorge appeals to anglers of all ages and skill levels.

The Columbia River is the Pacific Northwest’s best walleye fishery, and one of the best fishing spots is The Dalles Pool, which stretches from The Dalles Dam upstream to the John Day Dam.

Walleye season is year-round, but most anglers get serious about in March, with pre-spawn fishing best through April. Popular spots for salmon include the mouths of cooler tributaries feeding both pools. Sturgeon fishing can be good, with limited retention fisheries in both pools. Keep your eyes open for the multiple bass tournaments that take place along the Columbia throughout the year.

The Lower Deschutes – which enters the Columbia River just east of The Dalles – is famous for both its trout and its fly fishing. Don’t miss the “Salmon Fly” hatch in May and June. Chinook salmon fishing can be quite good on the Deschutes, but spring seasons are allowed only under special regulations when run forecasts are promising. 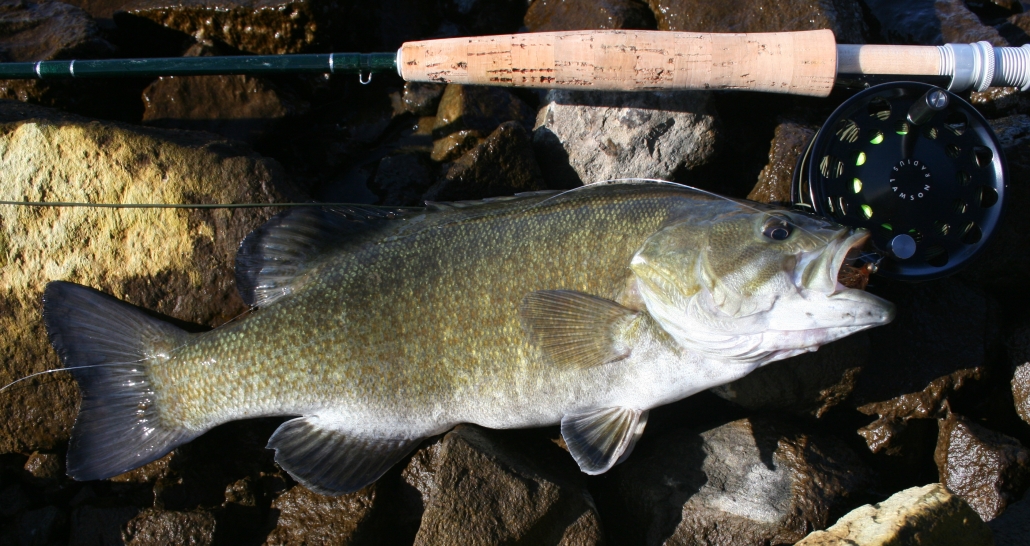 The John Day River in northeastern Oregon is by many avid bass anglers’ estimation one of the best places to fish for smallmouth in the world. The smallies on the sunny side of the state are both numerous and large. The John Day flows into the Columbia River just east of the small town of Rufus, a community on Interstate 84, twenty-six miles east of The Dalles.

Mouth of the Klickitat (located near Lyle, Washington)

The Klickitat has salmon in it much of the year, however the fall salmon fishing is the main attraction. This takes place the first part of September, at the mouth of the Klickitat on the Columbia River. 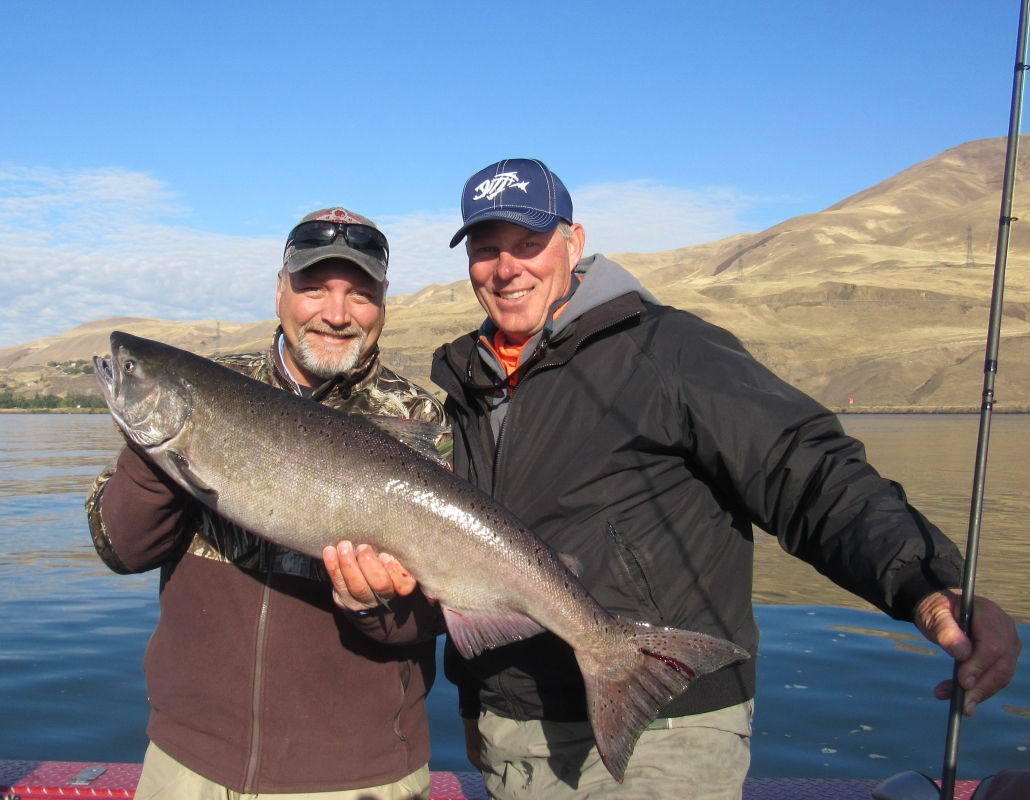 Hooked on The Dalles

After You’ve Reeled In The Big One

After a long day on the river, anglers can swap tales about ‘the big one that got away’ at one of The Dalles’ popular drinking holes, such as Zim’s Brau Haus, Route 30 Bottles & Brews, Freebridge Brewing, Sedition Brewing Co, Bargeway Pub, Baldwin Saloon, Clock Tower Ales and River Tap. Wine-lovers can head over to Sunshine Mill, Tierra de Lobos, Jacob Williams, or Gorge Wine Library for a post-adventure toast.